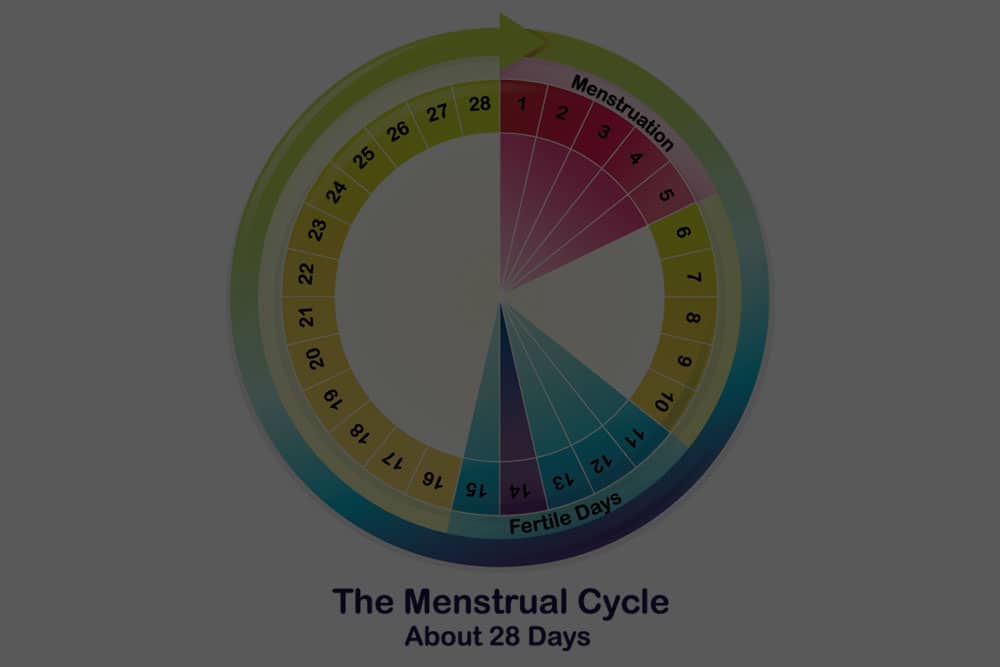 Hormonal changes throughout your menstrual cycle can have a far-reaching impact on many things. As well as affecting your mood, your appetite, your skin and your sleep, hormones also impact the vaginal environment. Specifically, the consistency of your cervical mucus, which changes depending on which stage of your cycle you are in. If you can learn to recognise these changes, you might find cervical mucus to be a helpful fertility tool. Read on to find out how.

How is Cervical Mucus Connected to Fertility?

The consistency and texture of the cervical mucus changes to become more receptive to sperm during your fertile days. It helps the sperm survive in the hostile environment of the vagina and makes it easier for them to swim into the uterus.

Unlike the basal temperature, which tells you that you have just ovulated and is generally a little on the late side, cervical mucus can work as a predictor for ovulation. The estrogen released just before ovulation leads to an increase in mucus production and the cervical mucus becomes stretchy and more fluid. So when your vaginal discharge becomes clear and elastic, you are close to ovulation and therefore in your fertile window.

After ovulation the hormone progesterone results in the thickening of the cervical mucus and thereby helps to close the cervix again.

As your cycle progresses, so does the consistency of your cervical mucus.

How to check your cervical mucus

Checking your cervical mucus at home is easy once you know how. Here’s how to check it yourself in 4 simple steps:

Don’t check your cervical mucus during or after sex. Arousal fluids could make it look like you are ovulating when you’re not.

If you are not comfortable inserting your finger, you can also pay attention to how your vulva feels on a daily basis and particularly to the discharge in your underwear. Have a look at Billings Ovulation Method for this.

If you have PCOS your cervical discharge may be a little less reliable. You might want to try additional methods of ovulation tracking as well, such as measuring your basal body temperature or using ovulation prediction tests.

Make sure you’re staying hydrated. People often don’t drink enough water, and you will need to be hydrated to produce cervical mucus.

Other Cervical Changes to Look Out For

Depending on the phase of the menstrual cycle, the cervix changes in other ways too – some of which can also be useful indicators of when you’re about to ovulate.

Close to ovulation it sits quite high and is more moist and softer to the touch. The hole in the cervix (cervical ox), which is the connection to the uterus, actually dilates a little bit. It can be hard to tell, but some women can feel the difference.

There’s a great acronym to remember what a cervix feels like when you are ovulating. SHOW: Soft, High, Open and Wet.  That’s when you’re at your most fertile. It feels similar to your lips.

After ovulation the cervix becomes lower, dryer and firmer, and the cervical ox will be closed. That might happen directly after ovulating or within a few days.

During menstrual bleeding the cervical position will be low, and the cervix will be firm to touch – like the tip of your nose. The cervical ox opens slightly to allow the menstrual blood to flow out of the uterus but will close again after your period ends.