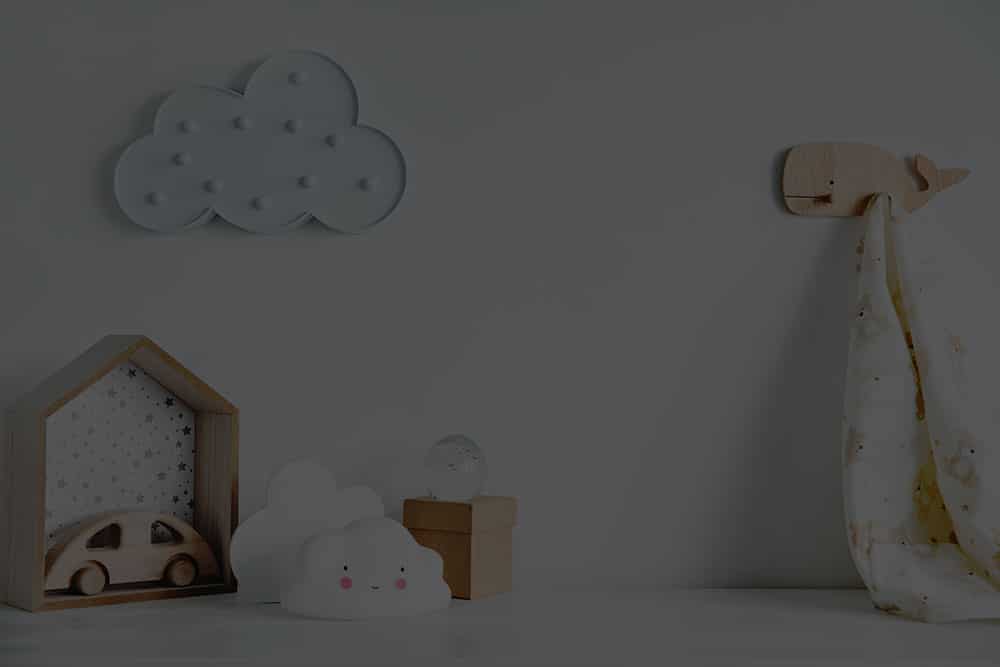 Our own TTC journey

My wife and I got married in 2014 after having known each other since university. After 10 wonderful years together, we had a beautiful ceremony and party under the stars with all our friends and family. She was still living in Berlin because she was working for a fashion company there and moved back to Amsterdam so we could be together, and our TTC journey would slowly begin.

For us the honeymoon phase was still really about us. We enjoyed the time together and were not trying to conceive quite yet. My wife was about to start a new job and somehow our careers always seemed to be most important. But she decided it would be a good idea to stop taking the pill so that once we decided to try to conceive (TTC), the system would be clear. It also gave me some time to detox my own body.

I think it was about 6 months after our wedding that we decided to really start to try, or rather to stop trying not to get pregnant. It’s that wonderful feeling full of wonder and nerves when you’re carefully testing new waters, like you’re first day at University, or when you’re on your second successful date with someone. Nobody else knew we were trying yet, though surely after 12 years together most people had an idea ;-). When we didn’t succeed the first few times it was fine. There was no real negativity about it, and you would just try again next month.

Frustrations didn’t really show up until about 3 months into our TTC journey. That’s when we really started to try to conceive. We started taking some food supplements, using ovulation tests to try to pinpoint the best days to try. That was a good tool for us because my wife didn’t have a super-regular cycle, and so it wasn’t clock-work. We started noticing around this time that it seemed like everyone around us was announcing their pregnancy (but obviously it seemed like nobody was having any issues trying to conceive) which made our biological clocks and FOMO (fear of missing out) go into overdrive.

Somehow, the longer and the harder we tried, the tougher the let-down was. Every month we seemed to be giving up more for this dream of conceiving. It’s not that dramatic, and it’s probably quite healthy to reduce alcohol intake, eat well, sleep well, and take a lot of vitamins. But there came a point where I stopped going to the sauna, avoided going out with friends to avoid the discussion about not drinking and stopped riding a bike (we live in the Netherlands, so that’s a big deal) because, apparently, they all reduce your chances of conception.

After about 12 months of trying to conceive we were referred to a specialist. We were referred quite early because of the irregular cycles, but most people would only be referred to a specialist after 18 months. This is when it started getting quite heavy for my wife. It started with blood tests to establish hormone levels and try to see if everything is working as it should. She was diagnosed with PCOS. So, what do you do: you start googling…
PCOS (Polycystic Ovary Syndrome) is basically a hormone imbalance which results in means that there are eggs, and they are developing, but they often don’t mature far enough to trigger ovulation. Strangely, most of the causes of PCOS were not relevant to her… but that doesn’t change the situation. So, she was started on a treatment Clomiphene. This is a hormone that encourages the eggs to develop to maturity. The treatment means that she was taking one pill for 8 days to mature the eggs, and then another one for a few days to make the egg release from the ovaries. Then you rush to the gynaecologist in the morning before work and get an echo done to see how many eggs have matured. Half the time there are too many eggs, so you’re not allowed to try to conceive because there’s a high chance of twins (after 6 months we even started ignoring that advice). If you’re lucky to have 1 mature egg you get a timing from your doctor: prescribed intercourse on Tuesday afternoon. Every month she would take hormones, sometimes we would be allowed to try to conceive, and every month we had the let-down, and every month it hit us harder. This was a phase that lasted about 18 months for us.After that time, we were referred to a fertility clinic. We were about to embark on a treatment with IUI (Intra Uterine Insemination). Quick summary: she injects hormones (the happy days of pills are gone) to make the eggs mature, then she comes in for an echo to see how many eggs are developed (same, same but different). I would come into the clinic in the morning to deposit sperm. The sperm cells are washed and filtered so only sperm cells remain and are then injected directly into the uterus through the cervix. This is the point where romance is gone completely and all that remains is a very strong desire to become a parent. To be honest, as guys we have it relatively easy throughout this journey. It’s definitely not a walk in the park, but it’s a lot less invasive for us. And even as a couple we had it relatively easy because my wife didn’t have a lot of side-effects to the hormones (and as I said before, we were blessed with a happy ending). But even as I look back on this time the heavy emotions of frustrations and loss of hope spring back up…

For me one of the low-points of our TTC journey was that I started to become jealous of other people that were announcing their pregnancy. It started very lightly as a kind of ‘good for them, but shame that we’re not there’. I remember hearing from my brother that they were pregnant with their second child and the first thing I thought of was how we could best break the news to my wife. That’s just not where you want to be in your head.

For me it really helped to open up and talk about our problem. I know that in the beginning this was a real discussion we had because the TTC journey seems like such a private matter. But once we started telling people about our problems they also started to understand where we are and were able to be sensitive to our issue. That’s also why I’m sharing this post… I hope it encourages some of you to do the same, even if you do so anonymously.

Just before doing our first course of IUI our doctor told us that we had to not try for a few months and get a good reading on the hormone levels so that they could tailor the treatments. The pressure was off because we were taking hormones so no need to try. We headed to Switzerland at the end of February for a week of holiday for a little relaxation and recovery. Some time in March my wife was heading to a party with colleagues, so before drinking any alcohol I guess she just wanted to make sure. And we still had a LOT of pregnancy tests lying around. I remember standing in the kitchen when all of a sudden, I hear: “Rob?????”. At that moment I thought I was in trouble. Did I leave the toilet seat up again? Forget to flush the toilet? No idea. But then she came walking down the stairs with huge eyes and a pregnancy test in her hands. The results were positive. We were flustered and excited and so incredibly happy… but also quite fragile after such a long time trying to conceive. We weren’t quite willing to accept that we might actually be pregnant, and we thought that there were so many reasons not to celebrate yet. But I was so incredibly happy! I think my wife joined me in our full-blown, no strings attached happiness after the 20-week echo. On the 26 of November 2017 Filip was born. And as difficult as this journey has been… it’s totally utterly completely worth it.

You can imagine that after such a journey (probably even without the journey), this little miracle is the most important thing in our lives. I took some time off right after his birth to help at home and get to know him. That’s when I had the time to reflect on this journey and my life and ambitions… and that’s when I decided I wanted to do something to help others conceive. You guys have got this! Believe in yourselves and the possibilities. Try not to let this journey get the best of you. Take some time off once in a while and take a trip together to relax. We will be here for you and try to help where we can. I truly hope that FERTI·LILY will help make the journey easier for you!

Our own TTC journey
Scroll to top <script data-wpacu-script-handle=wcml-mc-scripts src='https://www.fertilily.com/wp-content/ca